Who was Digger Douglas?
Digger Douglas was born in 1919 and was actively involved with OMUAFC and in its previous forms – Onehunga Soccer Club etc for most of his life. Digger whose proper name was Earl, was named “Digger” by his father when he returned from serving with the Australian Diggers in the First World War . The name stuck for the rest of his life.

He had to wait till he was 12 years old in 1931 to play Soccer because the only choice was Rugby back then and the Headmaster gave detention if you wanted to play Soccer!

Digger recalls being coached under streetlights at Trafalgar Street. In those days there were only 8 Senior teams in the whole of Auckland.

At Waikaraka Park sheep had to be herded off the paddock first so that games could be played. There was plenty of sheep dung but the grass was kept short!

When they played games at the Auckland Domain – which was a favoured pitch – they washed their dirty legs in the ornamental pond there, sometimes gaining the attention of the local constabulary!

In 1938 Digger remembers being chosen to play Wellington and Waikato at Wellington in the Flyger Rosebowl Tournament. He travelled to the Capital on the all night express – a pretty tough journey both ways – especially when he had to be back for work on the Monday morning.

He left to go overseas to the war in 1941 and was away until 1946. Digger stopped playing in 1950 and says his heart was more in the Administration from then on. He enjoyed the meetings and being able to help the club to do better each year from the organisational point of view. He was involved as Secretary, Treasurer, Club Captain – in fact most of the various roles at one time or another.

He was privileged to have been Club Secretary in 1954 when the club won the Chatham Cup.

He was very keen on young people being involved in Soccer and was responsible for setting up the tournament for 8th and 9th Graders and it was later named after him. He used to love going to watch the youngsters play. Digger passed away in 1999 and is remembered for all his effort to the club and soccer in Auckland by this tournament.

If you are interested in entering a team in the 2022 edition of the 8th or 9th Grade Tournament please see details below; 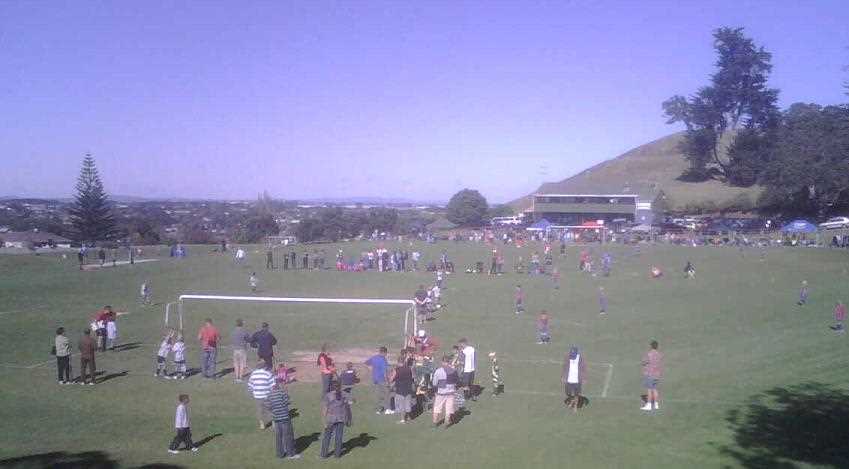 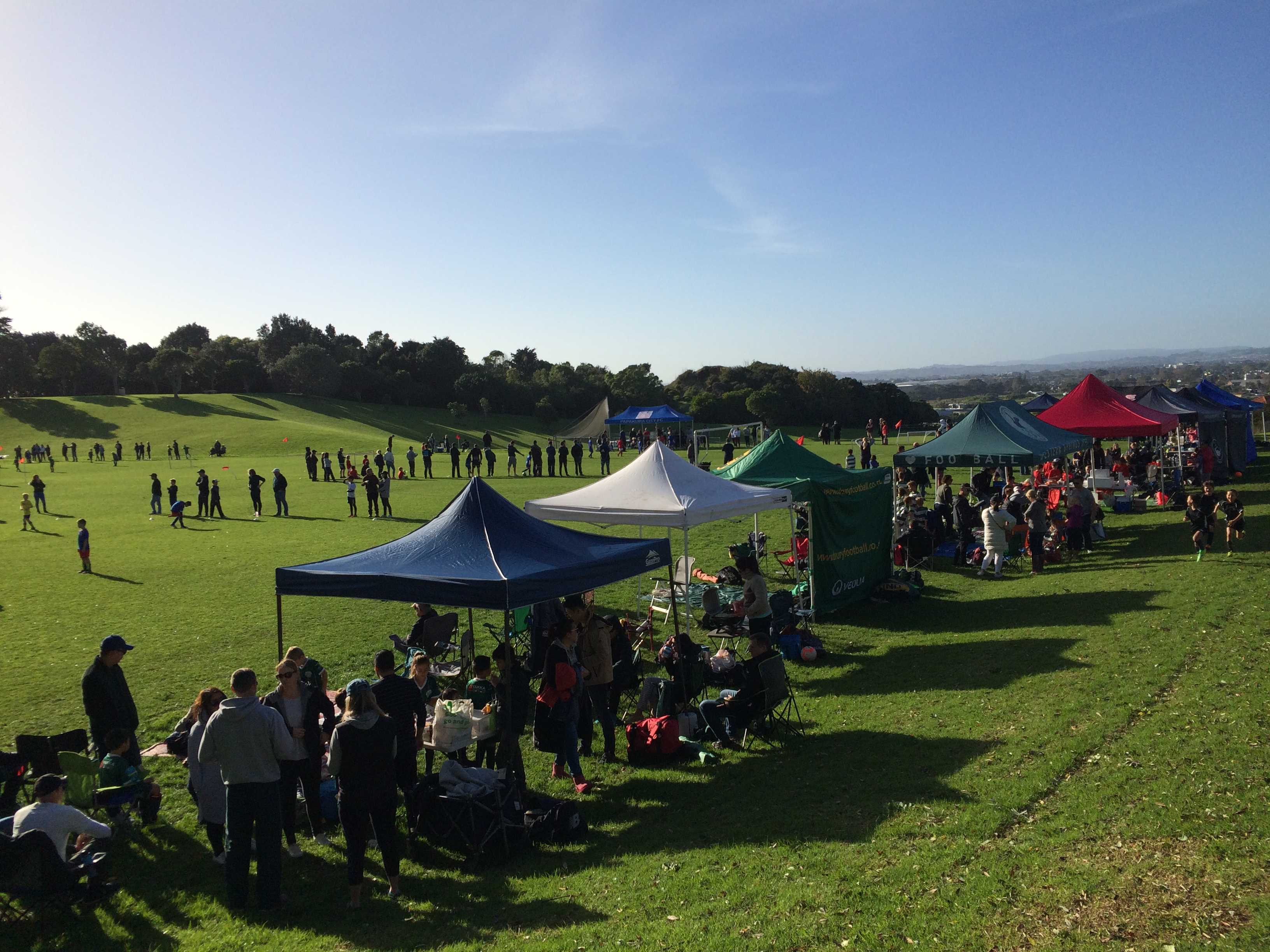